I have written about many great officers from the past in my police history series on PoliceOne and in my book, Law Dogs, Great Cops in American History.

While doing the research for these incredible stories, I discovered the words and deeds of these iconic LEOs offer many priceless lessons for modern American cops. Here are but a few. 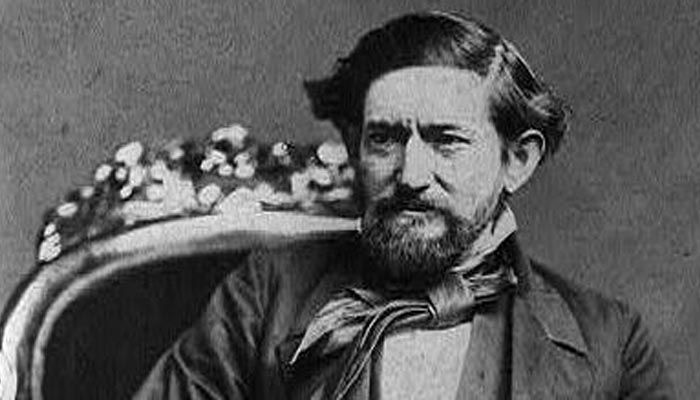 John “Jack” Coffee Hays was a legendary Texas Ranger during the very birth of Texas. Hays and his men were not only a crack military unit- playing a crucial role during the War for Texas Independence as well as the Mexican-American War - but were also peace officers. Their deeds were the seeds of legends.

Captain Hays made history by equipping each of his Rangers with two Colt Patterson #5 Revolvers and extra cylinders to allow for a rapid reload. Their fighting spirit along with this advanced weaponry made them indomitable in their day.

Lesson #1: Great leaders not only inspire, but also equip their personnel for victory. Hays trained his Rangers to shoot expertly and reload while in the saddle.

Lesson #2: A well-trained professional is a successful professional. Hays developed tactics that would one day be embraced by General George Patton. Hays demonstrated repeatedly that his Rangers could win against superior numbers. 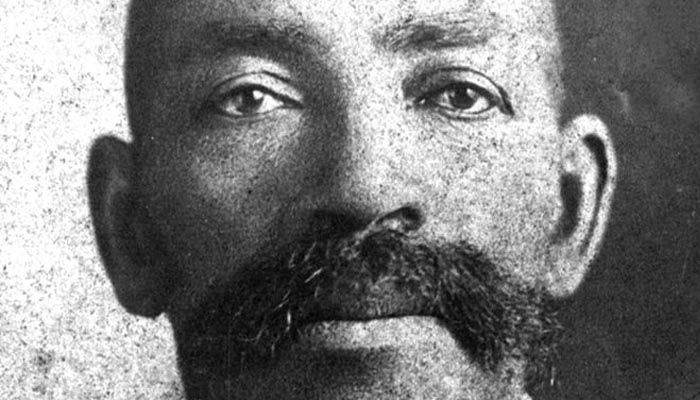 Bass Reeves was the longest serving U.S. Deputy Marshal in the Oklahoma Indian Territory. Reeves — a gifted linguist — ably and respectfully communicated with residents of the territory. This approach created many allies in the territory he protected.

Bass Reeves thrived, where many others died, because he was stronger, more resourceful and more skilled than most men. Reeves collared over 3,000 felons in his day. He accomplished this primarily by using his brain, but at times survival required that he use brawn and/or bullets.

Lesson #5: To survive, an officer of the law must be able to better use their brain, brawn, and/or bullets than those who would harm them.

Like many of the best cops in American history, Reeves was morally guided by justice and duty. At the time of his death, Reeves - a former slave who ran away to fight for the Union - was described as being “absolutely fearless…knowing no master but duty.” 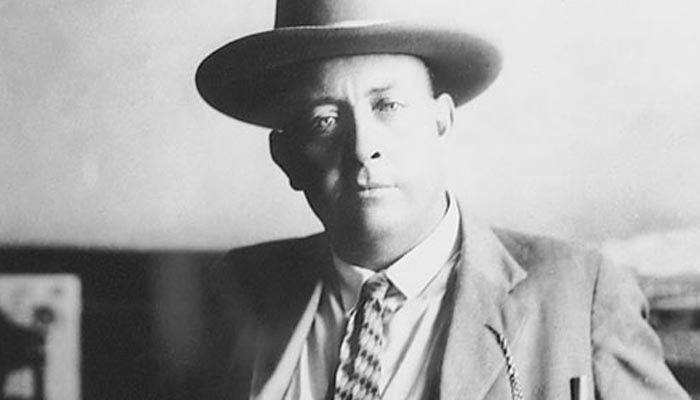 Frank Hamer was a Texas Ranger who was so successful he was granted leave of absences to perform special assignments upon request. One such assignment was to clean up the criminal-infested town of Navasota (Texas), which he accomplished in one year.

Lesson #7: A good horse “gets rode.” Even in retirement, Frank brought to an abrupt halt the crime-spree of Bonnie and Clyde. In the pursuit of this duo, Frank demonstrated lesson eight.

Lesson #8: To find fugitives, concentrate your efforts on the places they must go and the people they must see.

Frank, who literally won countless gun battles, said he used his sights during gunfights. He declared the act of “spraying the country-side with lead, when one shot would do” as undesirable.

Lesson #9: To keep your groups tight, use your sights!

In his estimated 150 gun battles on both sides of the border, Frank Hamer demonstrated lesson ten.

Lesson #10: To survive a career of confronting bad men requires that in all confrontations you must be “the better man.”

On October 1, 1916, Frank was ambushed by two men. During this attack, his wife, Gladys, saved his life by filling her hand and entering the fray.

After Frank’s death, Gladys had his “six” one last time when in the 1967 movie, “Bonnie and Clyde,” Frank was portrayed as a bungling and vindictive lawman. Gladys sued the studio for the treatment of this American hero. She received an undisclosed settlement on behalf of Frank’s good name.

Lesson #11: Never forget that your best back-up is family. 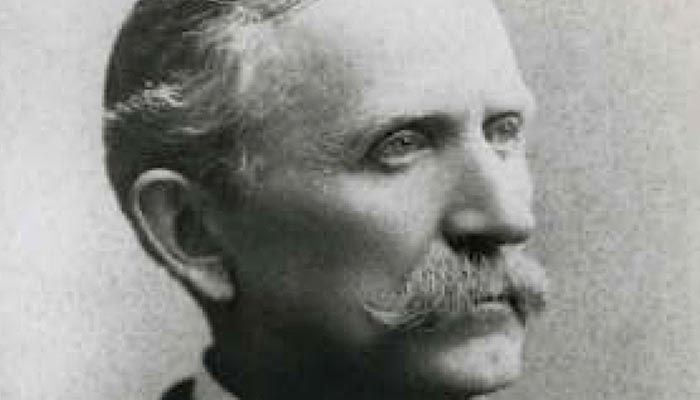 James Hume was the Wild West’s version of Sherlock Holmes before that fictional investigator was created.

Hume was ahead of his time. He sketched footwear impressions, gathered buck shot and bullets fired by criminals, and collected handwriting and misspellings on notes left by robbers  - all for later comparison with the suspects he would ultimately capture. Hume was nearly unbeatable in court because of his mastery of physical evidence.

Lesson #12: Unlike some witnesses, physical evidence neither lies nor errs. 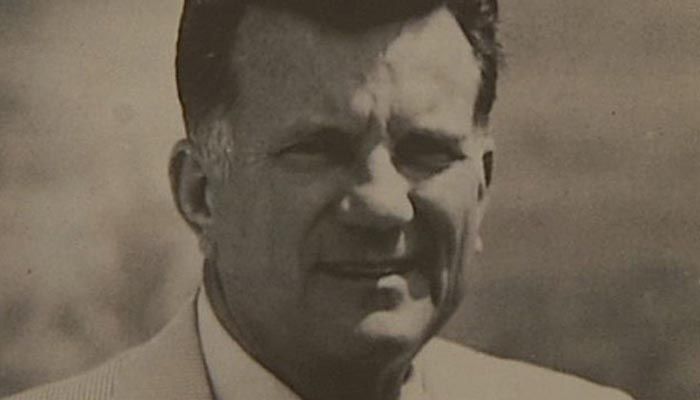 Pierce Brooks was a groundbreaking detective from the Los Angeles Police Department who gave us many innovations such as VICAP, the 10 deadly errors, and the term “serial killer.” Brooks also was a gifted interviewer who got statements as a result of his lifelong practice that he shared with his son and fellow cop, Dan Brooks. 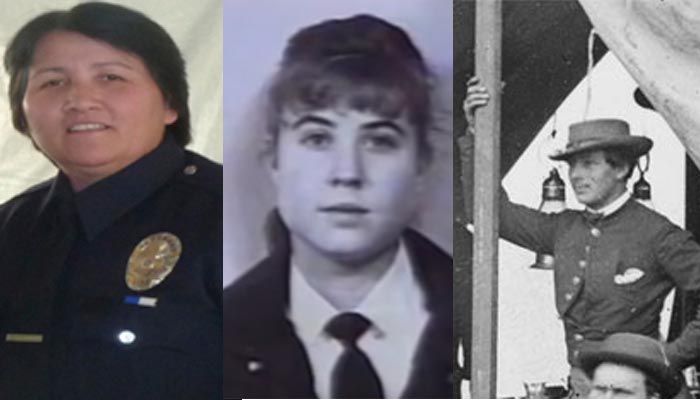 When women entered law enforcement, there were many who wondered if they were up to the task.  The historic examples of Detective Kate Warne, Officer Katie Conway, and Sergeant Stacy Lim leave us with lesson number fourteen.

Lesson #14: Men have not cornered the market on raw, inspirational courage. 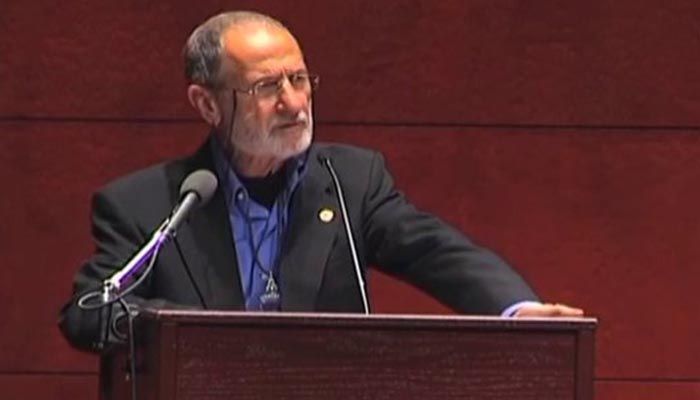 The NYPD’s Frank Serpico took a principled stand against corruption and became an instrument of change - ultimately at great sacrifice to himself. This man - who walked the walk and talked the talk - taught law enforcement a timeless lesson.

Lesson #15: “Police work is an honorable profession if you do it with honor. “

Lt. Dan Marcou is an internationally-recognized police trainer who was a highly-decorated police officer with 33 years of full-time law enforcement experience. Marcou’s awards include Police Officer of the Year, SWAT Officer of the Year, Humanitarian of the Year and Domestic Violence Officer of the Year. Upon retiring, Lt. Marcou began writing. He is a co-author of “Street Survival II, Tactics for Deadly Encounters,” which is now available. His novels, “The Calling, the Making of a Veteran Cop,” “SWAT, Blue Knights in Black Armor,” “Nobody’s Heroes” and Destiny of Heroes,” as well as his latest non-fiction offering, “Law Dogs, Great Cops in American History,” are all available at Amazon. Dan is a member of the PoliceOne Editorial Advisory Board.

Va. police officer dies after being dragged during traffic stop