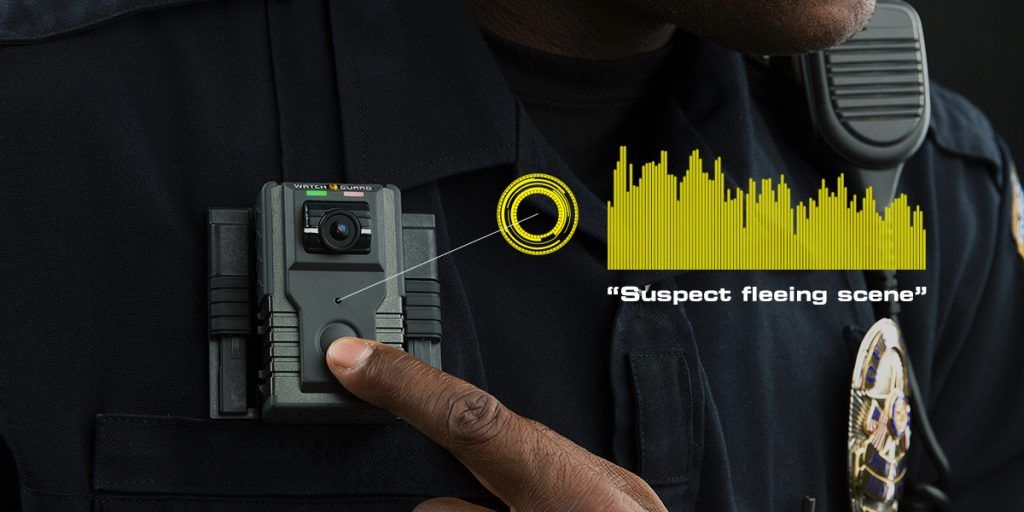 Not all officers do it. But in this contentious environment, traffic stop narration can help illuminate your decision-making process after the fact. When transparency is desperately needed, video evidence alone may not cut it.

What is Traffic Stop Narration?

Traffic stop narration involves the officer voicing real-time annotations as the in-car video system or body-worn camera records the where-and-whys of the stop.

At WatchGuard Video, we feel that narrating traffic stops could give an officer more thorough evidence, providing at-the-moment clarity and credibility not washed out by time for end-of-shift reports.

Momentum for traffic stop narration is picking up.

“It does behoove an officer to make limited verbal notes of aspects of the incident that the camera might not capture,” says Jim Glennon, lead instructor at Calibre Press. “It can be overdone—to the point that it might seem as though the officer is projecting upon reality or adversely affecting the evidentiary value of video.”

So, there should be thought behind the narration of a police stop. We’ve put together a few tips based on what we’ve heard back from officers in the field.

Your narration is your audible thought process. What are those elements that instigated the stop? What is the motivation for your action? On what did you build your reasonable suspicion?

By thinking out loud, you not only maximize the use of your body-worn camera equipment, but you potentially lay the trail for a stronger case.

Stick to the Facts

To avoid sticky court situations, it’s important to stick to the facts. For example, a narration for a potential drunk driver could be, “Car is swerving,” rather than, “Driver looks drunk.”

Firmly believing this to be a sound practice that would help the judge and jury members understand the articulated reasons for my actions, I was understandably surprised the first time a defense attorney raised an objection in court that this recorded narrative constituted ‘hearsay’ testimony; although, I was at the time present in the witness stand attesting to it.

Too many opinions in narration could lead defense attorneys to claim unsubstantiated information. Therefore, state observations and don’t relate them to possible conclusions.

Too much of a good thing can often muddle or distract. Narration should be short and sweet—there’s no need for extensive commentary. Your goal with narration is to fill in the gaps where video alone may fall short.

Glennon says: “…the fact is, the best camera in the world won’t capture everything. What the officer perceives will determine his or her response. If there’s a bulge in the waistline that might be a gun or if the subject is tensing up during cuffing, probably advisable to make a verbal, real-time note of it.”

Perception and timing are everything. Putting too much weight on the narration could distract an officer from the matter at hand.

Above all, getting good quality traffic stop narration is dependent on practice. It’s not an inherent skill. Over time, the narration will become second nature.

The Future of Narration

Ultimately, getting officers trained and in the habit of narrating is dependent on the agency.

“This is a new paradigm,” says Glennon. “Most agencies haven’t really thought this through completely. I know of one agency that expressly forbids from narrating video in real-time. The feeling is, I think, that this taints otherwise objective evidence. And certainly, that’s a concern.

“But I do think an officer who, for example, smells burning meth, would do well to make note of it verbally when the camera is rolling. There’s so much the cameras don’t pick up that an alert officer in the field will have to consider.”

About Watchguard
WatchGuard is the leading provider of mobile video solutions for law enforcement. Our products include in-car video systems and body-worn cameras along with evidence management software. Our solutions increase transparency and accountability, improve trust between law enforcement agencies and the communities they serve, reduce agency liability and advance the judicial process. We have supplied our products to approximately one-third of all law enforcement agencies in the United States and Canada.