Alexandria, Va. - FBI’s Next Generation Identification (NGI) system improvements that became operational in May include a threefold increase in latent fingerprint search accuracy and create the first nationwide palm print identification system thanks to biometric technology developed by Morpho (Safran) and supplied by its U.S. subsidiary, MorphoTrak.

Lockheed Martin, the FBI’s NGI integrator, incorporated Morpho’s latest algorithms to process and match latent finger and palm prints, including, for the first time ever, all the friction ridge areas of the hand. New MorphoTrak-supplied expert latent workstation software was enhanced and customized based on collaboration with Lockheed Martin and the FBI as part of this third and largest phase of the NGI implementation. This workstation software will be used by FBI and other government agency latent examiners. 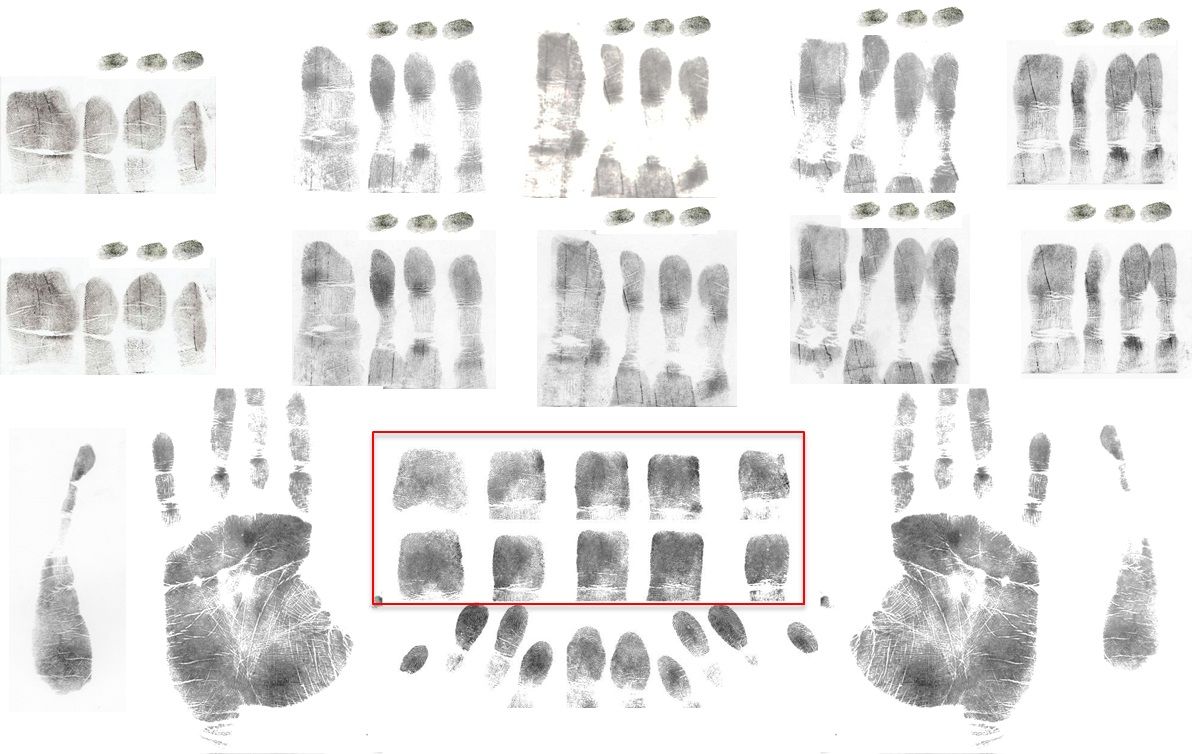 Morpho’s latest algorithms will change the face of crime-solving by greatly improving the volume, speed, and accuracy of matching latent and other crime-scene prints against the FBI’s database of finger and palm prints. The vast expansion of the searchable friction ridge area of the hand will lead to increased identification and capture of criminals and terrorists as well as the resolution of cold cases, serving the public safety needs of more than 18,000 local, state, tribal, and federal law enforcement agencies nationwide.

Morpho’s R&D programs have long focused on improvements to the processing and matching of latent prints. Law enforcement agencies around the world use Morpho’s advanced biometric technology as a key tool in criminal and terrorist investigations.

As the primary supplier of biometric technology to the FBI, Morpho’s biometric matching algorithms are ranked #1 by NIST (National Institute of Standards & Technology) for  latent fingerprint matching accuracy in the “lights out” (automatic) mode. This provides agencies with the most cost-effective solution to process large numbers of latent searches while allowing their experts to focus on the most critical cases.

MorphoTrak, Inc., a subsidiary of Safran USA, provides biometric and identity management solutions to a broad array of markets in the U.S. including law enforcement, border control, driver licenses, civil identification, and facility/IT security. Reporting to Morpho, Safran’s security division, MorphoTrak is part of the world’s largest biometric company. Morpho is a leading innovator in large fingerprint identification systems, facial and iris recognition, as well as rapid DNA identification and secure credentials. With over 36 years’ experience, Morpho has captured more than 3 billion fingerprints and Morpho products are used by more than 450 government agencies in over 100 countries. MorphoTrak is headquartered near Washington D.C., with major corporate facilities in Anaheim, CA and Federal Way, WA. www.morphotrak.com.

Morpho, a high-technology company of Safran, is one of the world’s leading suppliers of identification, detection and e-document solutions. Morpho is specialized in personal rights and flow management applications, in particular based on biometrics, a sector in which it is the world leader, as well as secure terminals and smart cards. Morpho’s integrated systems and equipment are deployed worldwide and contribute to the safety and security of transportation, data, people and countries. For more information: www.morpho.com        www.safran-group.com