EDINA, Minn. – ReconRobotics, Inc., the world leader in tactical micro-robots and remotely deployed sensor systems, announced today that it has passed the 4,000 robots sold plateau, making it the second largest producer of military and police robots in the world. Recent sales of Throwbot® XT and Recon Scout® XL micro-robots to police agencies in Michigan, Texas, Illinois, Georgia, New York, California, the United Kingdom and the Netherlands pushed the company over this significant milestone. The only company that has sold more military and police robots is iRobot, which reports 5,000 robots sold and began selling its Packbot® in 2001, six years before ReconRobotics entered the market. 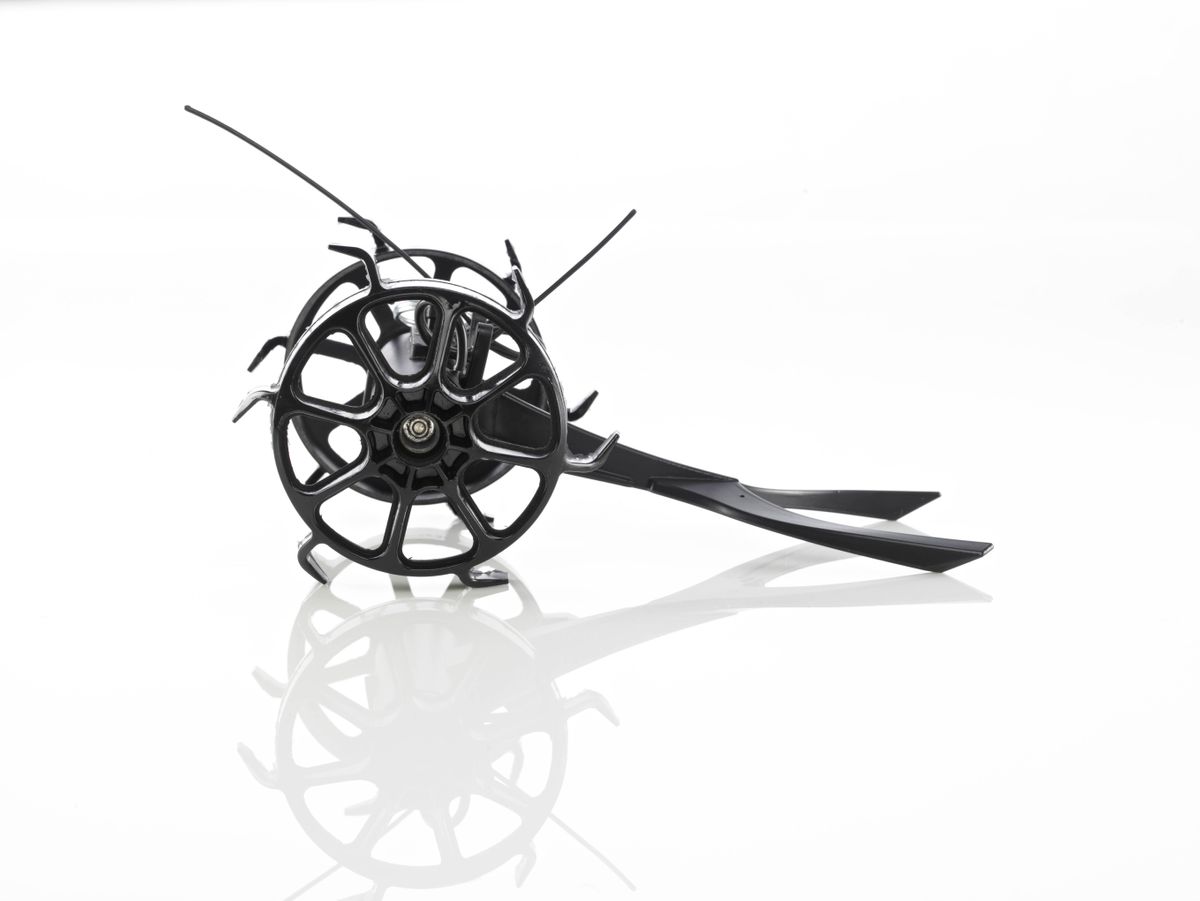 “When we came on the scene in 2007, all military and police robots were large and complex and were operated only by trained experts,” said Alan Bignall, President and CEO of ReconRobotics. “Our vision was radically different: give warfighters and SWAT operators an incredibly simple, personal system that weighed one pound and enabled them to remotely deploy video, infrared and audio sensors to reveal hidden threats. What we are most proud of is the countless lives these 4,000 deployed systems have saved over the last six years.”

Among the users of the company’s systems are the U.S. military and allied friendly forces, and more than 800 police and counterterrorism teams, worldwide. The company’s Recon Scout® XL and Throwbot® XT robots protect operators by providing immediate situational awareness and greater standoff distance during high-risk operations. These capabilities protect personnel from hidden threats, enhance mission planning and execution, and minimize collateral damage.

About ReconRobotics, Inc.
ReconRobotics is the world leader in tactical, micro-robot systems and remotely deployed sensor systems. The company is based in Edina, Minnesota, USA, and markets its products through a distribution network in 45 countries. Its international operations are based in Lugano, Switzerland.