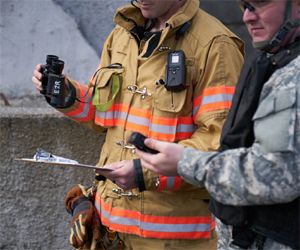 The first three episodes of FLIR PRIMED, along with free downloadable checklist and guidebooks, are available NOW at www.flir.com/PRIMED

The next seven episodes of FLIR PRIMED will air between April 24 – June 26 on the FLIR PRIMED page. An additional 20 videos will be release into the second half of 2017, featuring guest appearances by other industry leaders.

Questions or topics viewers would like to see featured on FLIR PRIMED can be submitted to PRIMED@flir.com.